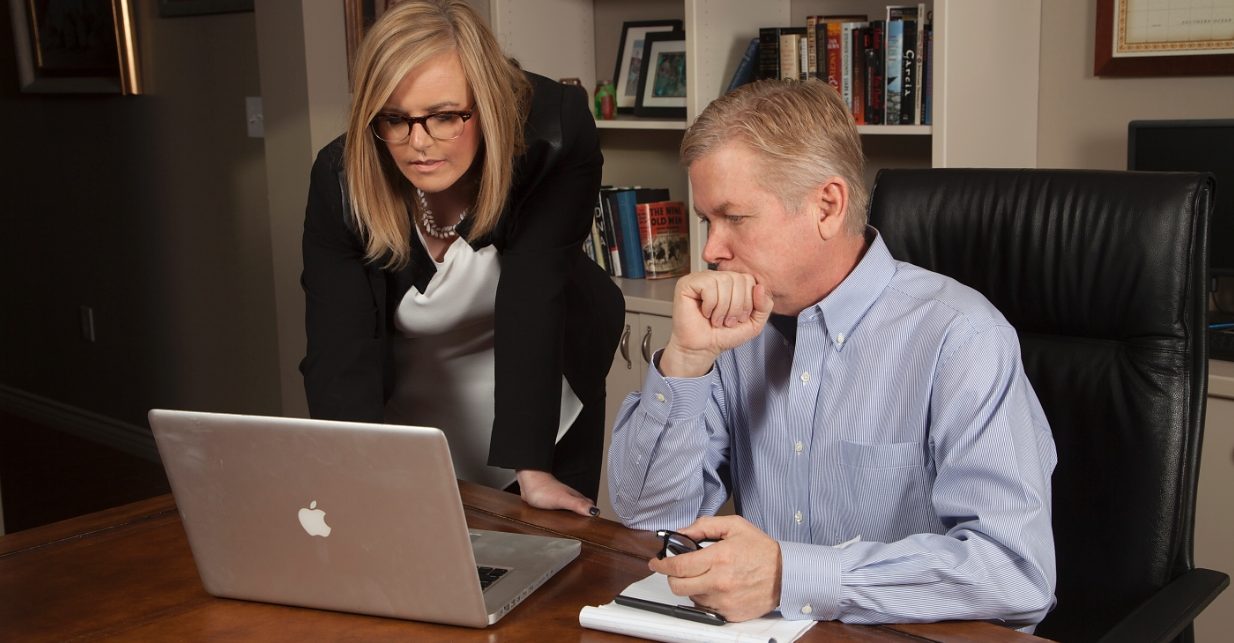 After graduating from law school and passing the Nevada Bar in 1989, Clark headed straight from his hometown in Northern California to Nevada to begin his career. His goal was to gain as much courtroom experience as he could, as quickly as possible. So, after two years and nearly 30 trials under his belt, he married his wife and together they opened a brand new law office.

Almost a quarter of a century later, Clark continues to have great success litigating injury cases, and has earned several prestigious honors for his efforts including: Million Dollar Advocates Forum, Multi-Million Dollar Advocates Forum, Nevada Justice Association Board of Governors, and has been featured in local newspapers and magazines as one of Nevada’s top trial lawyers.

Since moving here, Clark has taken huge pride in being a citizen of the city of Las Vegas and of the Las Vegas legal community. He sits on several boards for the Clark County Bar Association, and a number of times each year, he enjoys contributing to the community through public or anonymous charitable donations and volunteer service projects. Clark’s wife’s favorite saying about him is, “The more he succeeds, the more the people around him succeed, because he loves to give back.” Which is why Clark practices in the area he does. He believes that being able to help people is at the very heart of what it means to be a lawyer.

McGeorge School of Law, University of the Pacific, Sacramento, California